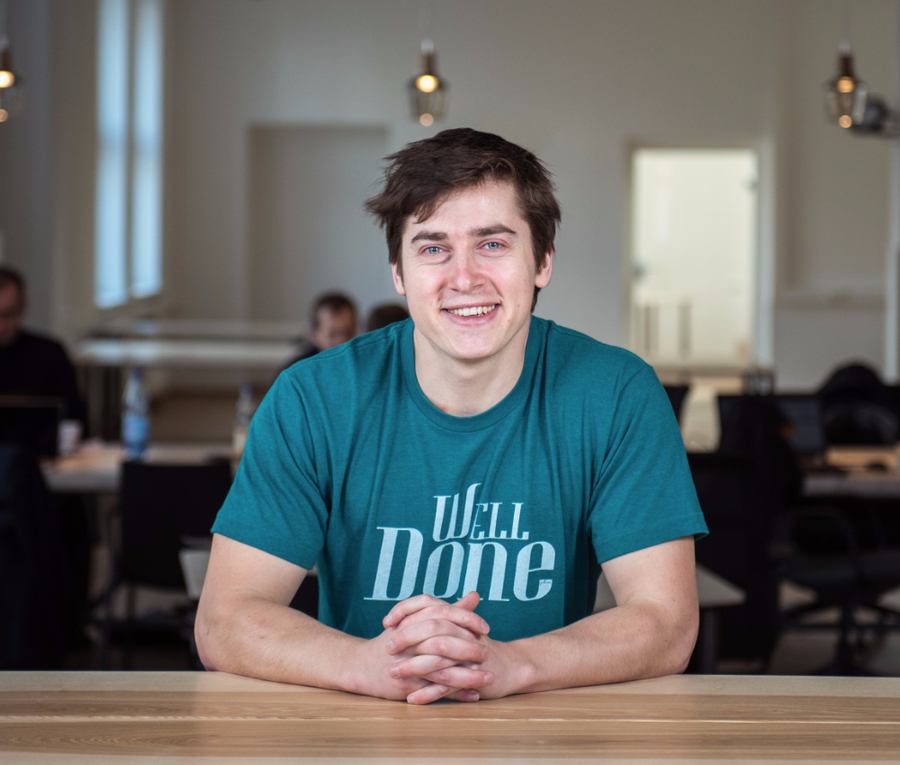 A small story about HappyInbox

A few years ago, as it has happened many times before, I had an idea. Once I have an idea I can get really passionate about it. In this case it did happen. So I did not waste more time and got to work.

The idea was a browser extension for Gmail to gain a better control, productivity and overall experience, when doing your emails. I created user stories, a MVP model and even hired a UX/UI designer to create a AdobeXD mockup. (I will share the mockups here the next time). I also started talking to some developers since at that time, I did not have enough experience in programming.

On the way to exploring the potential challenges I came across a requirement of google which was just newly released for extension which have access to Google user-accounts, that I would have to pay for a security audit which might cost between 5.000 and 10.000€. Of course, this totally makes sense even though, I was a kick a my face at that time. Then I explored the possibilities to handle this data only on the client side to the audit, since this only applies if you handle data on your server. This seemed possible but really complicated and a very similar software (also an extension for Gmail) did also not do it like this. (maybe for a reason)

Even though I spend money on this idea and I put in a lot of work I realized it was time to say goodbye. It´s hard to do sometimes, but it was the right call. We tend to have problems with these kinds of decisions. You can related to this easily when you have played POKER. Its really hard to opt-out of a round if you already have invested a lot. You feel like "keep going, its too late to opt-out" but in most cases this is wrong.

The change of perspective helped. I stopped thinking about how much money and time I have invested and rather focused on the good parts. I learned how to use AdobeXD, the creation of Software-User-Stories and many more things. Whatever you do, you will always learn something, especially if you are out of your comfort zone. Therefore, there was nothing to regret!

So, HappyInbox is only the name of an old project which I no longer work on. I do still like the name, though. Therefore, I just use the name as company name.

Copyright © 2022 by HappyInbox | All Rights reserved.